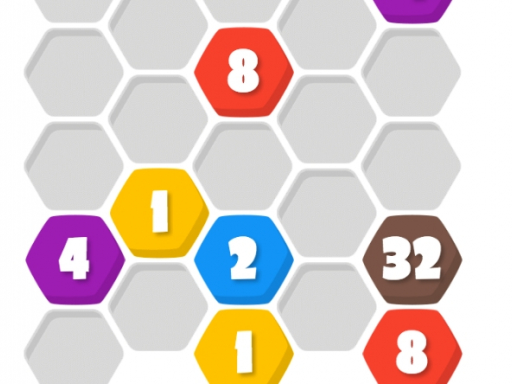 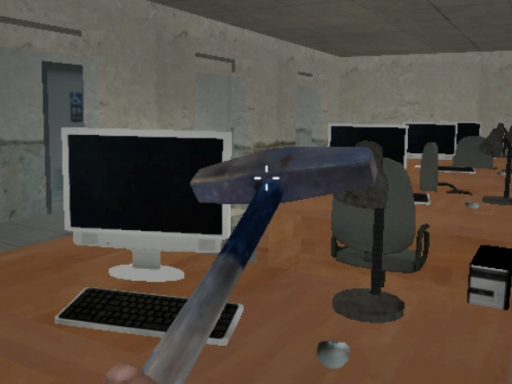 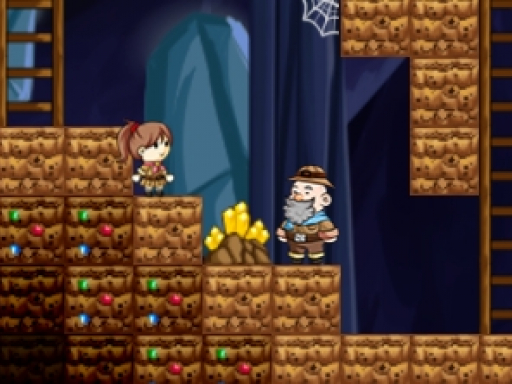 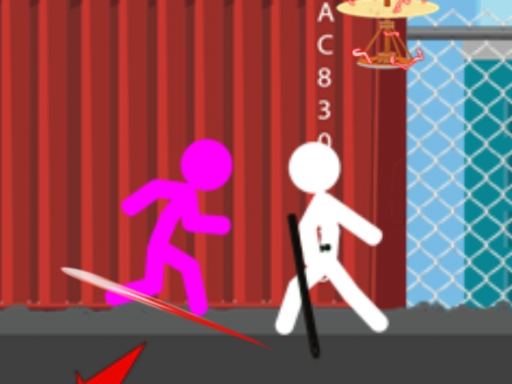 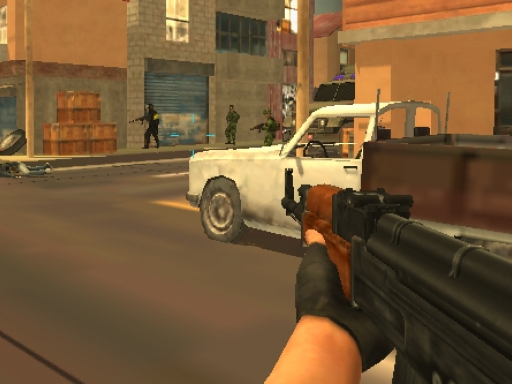 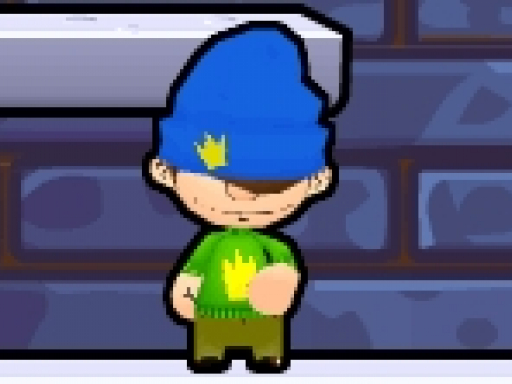 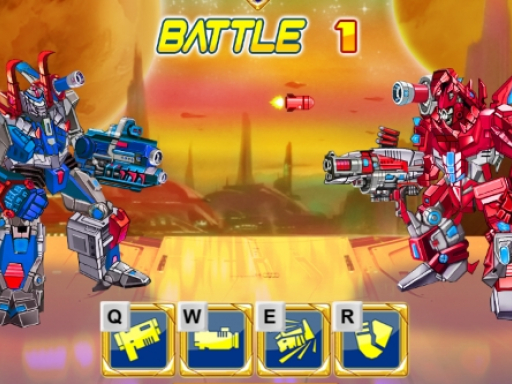 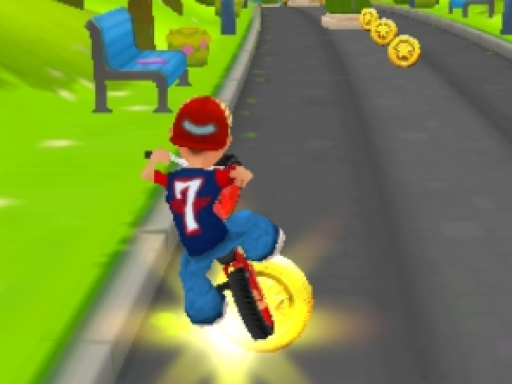 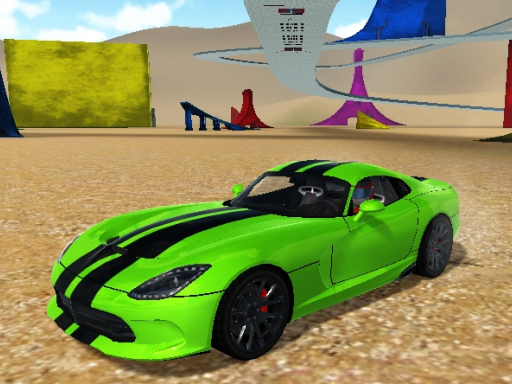 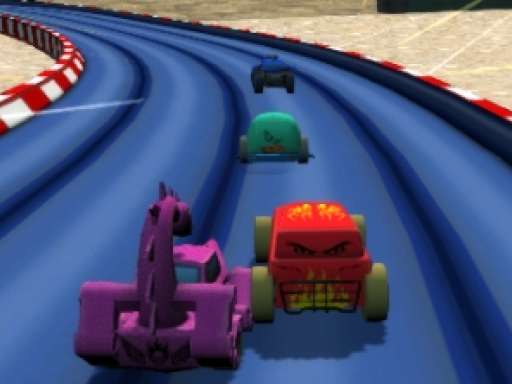 About Armed Forces vs Gangs

Armed Forces is a new 3D First Person Shooter. The game is set in a war torn city in Russia, where local gangs are fighting over territory. In the game you have to choose a side and clean the city of your opponents. Enter the arena and battle other players!
The second episode of Armed Forces vs Gangs now can be played! To move press WASD. Left click to shoot, 123 to switch weapon, B to access buy menu, R to reload, C to crouch, shift to run, F to use, G to throw grenade, T to access all chat, and Y to access team chat.
Walkthrough Video
More Games In This Series Armed Forces vs Gangs 2 9.1
Categorization Shooting » First Person Shooter » Armed Forces vs Gangs This is an amusing first person shooter game that you can enjoy on this page in your browser, free of charge. It has been played by 53,850 people and has been rated 8.8 / 10 with 760 votes. This addicting shooting game is powered by WebGL technology to run smoothly in most browsers. You can play it in full-screen to get the full experience. Did you like playing this shooting game? Then take a look at our other first person shooter games or Mini Royale 2 (.io) and War Brokers (.io). 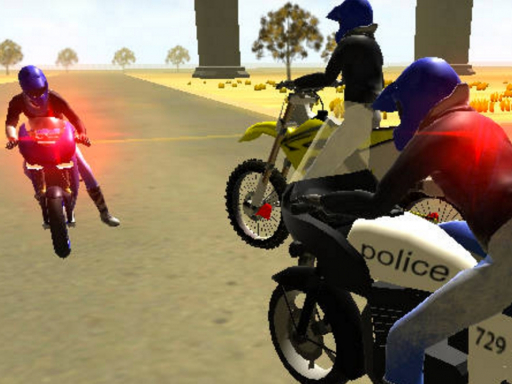 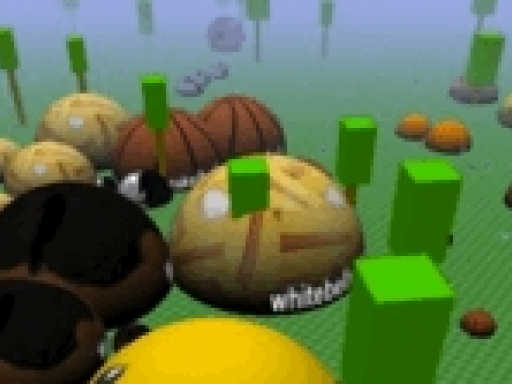 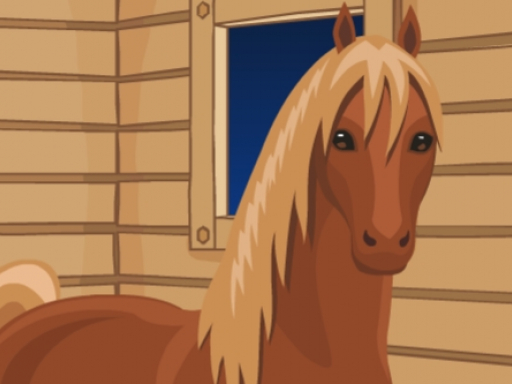 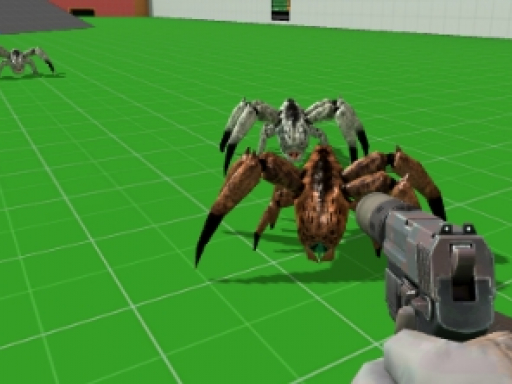 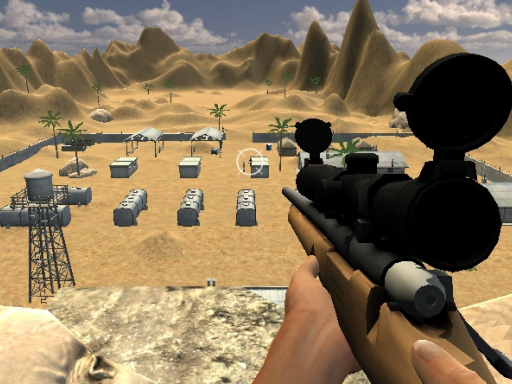 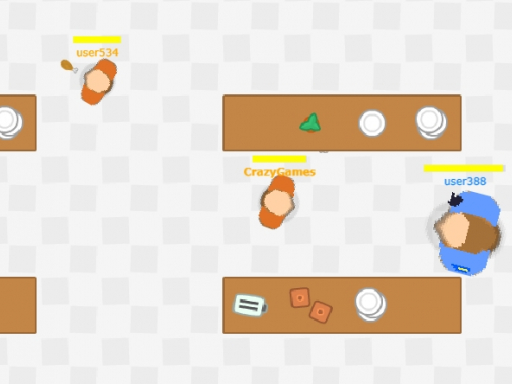 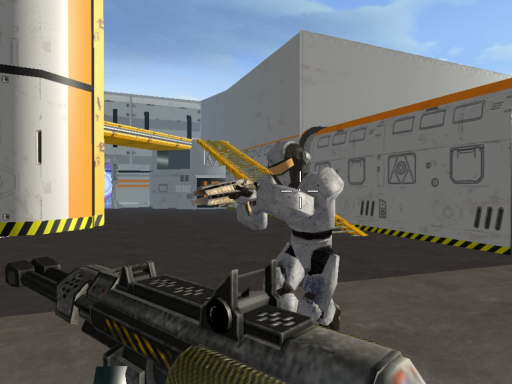 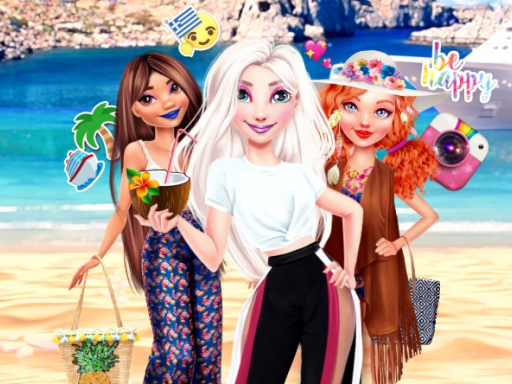