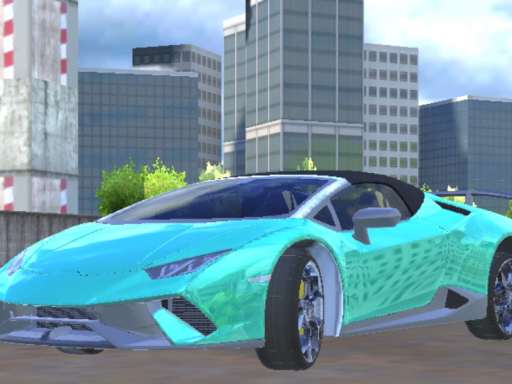 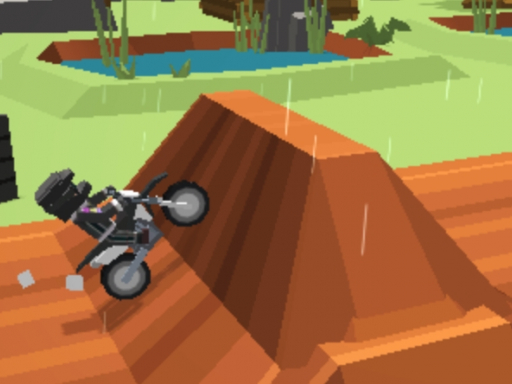 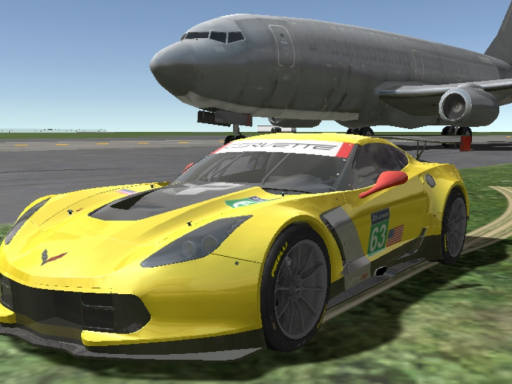 Escape From The Beast 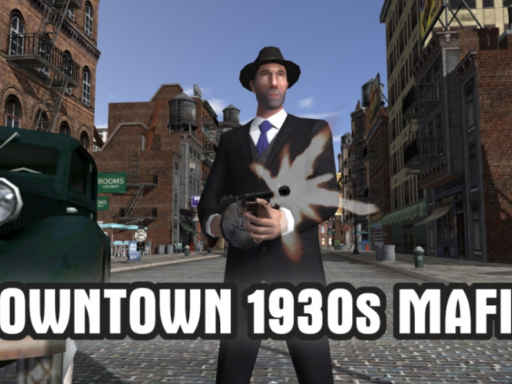 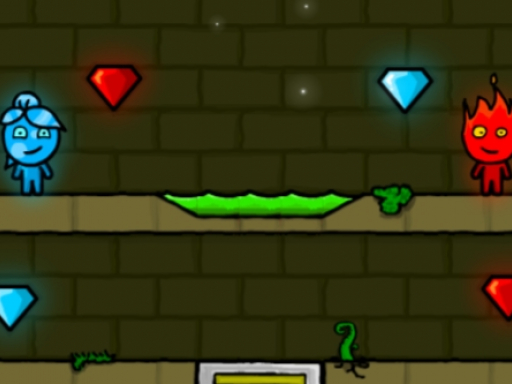 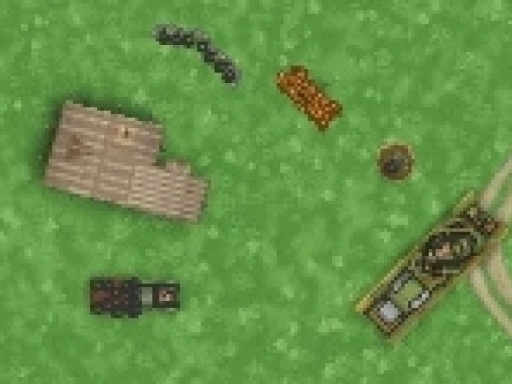 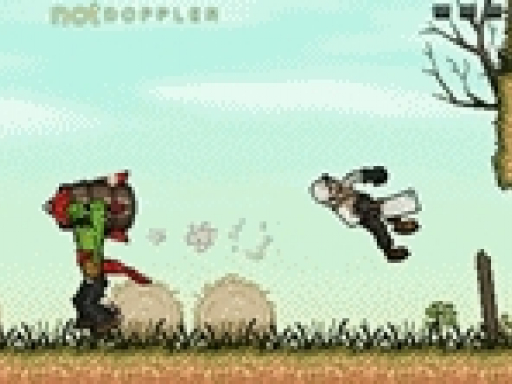 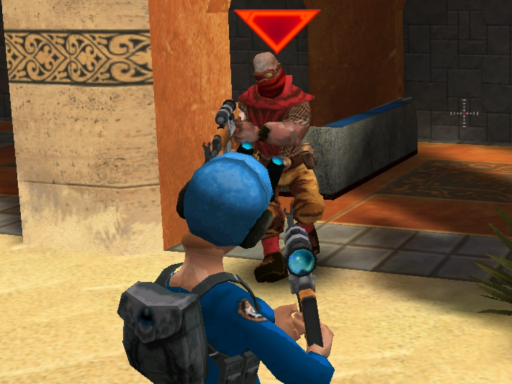 Downtown 1930s Mafia is the place, where gangs fight for their territories. It is the time of the black market, bank robbery, smuggling, illegal alcohol, and raids.
It has opened its streets now.
Imagine you are in the 1930s. You are an immigrant who is new to America.
Create and drive your gang to the top. Fight the others for the streets and respect. Drive around with the authentic cars together with your gang.
We have been expecting you.
Become the greatest and most powerful Don in the Mafiosi world.
Play online with thousands of players in this MMO game.
More about Downtown 1930s
Downtown 1930s is located in the imaginary town of Empire City. It is a third-person shooter under permanent development driven by advice and ideas of the community.
Features
Openworld
Guns
Driving
Gang drive by
Choose Character
Bad words filter
Gas station pumps can be shot and make a nice splash damage
There are a lot of features planned for the future. We will introduce these features once they are ready to be in the game.
Release Date
June 2019
Developer
Downtown 1930s Mafia is made by starry.
Platform
Web browser
Controls
WASD walk/drive
H open the help panel with all this controls
F enter/exit car, sit anywhere
R repair car
U car upside reset
E crouch
G greetings - wave friendly
RETURN/ENTER focus chat
To get a coffee in the game type /coffee
Walkthrough Video
Categorization Shooting » Mafia » Downtown 1930s Mafia Downtown 1930s Mafia is an exciting mafia game. Check it out on CrazyGames directly in your browser. Downtown 1930s Mafia has received 1,255,801 plays and has received a rating of 9.3 out of 10 with 28,923 votes. It is made by starry. Downtown 1930s Mafia is built with Unity WebGL technology to work in all modern browsers. It is playable in full-screen mode to get a fully immersive experience. Did you like playing Downtown 1930s Mafia? Then try out our other mafia games or Mobster Roadster and Crime Empires.

Escape From The Beast 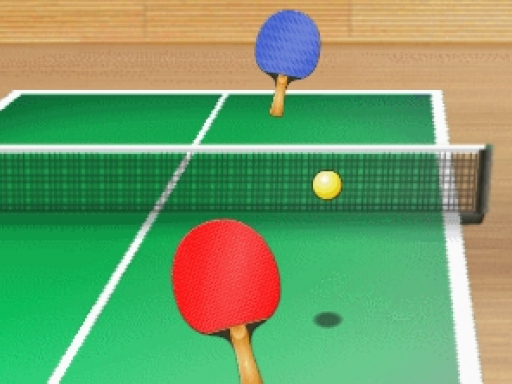 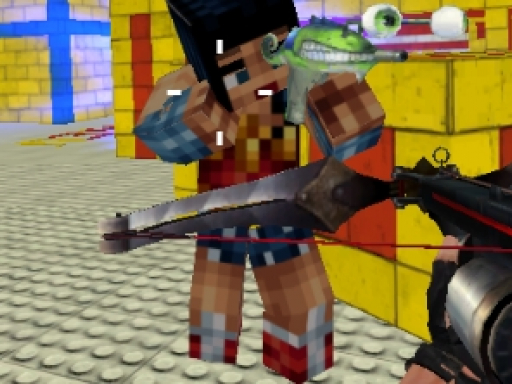 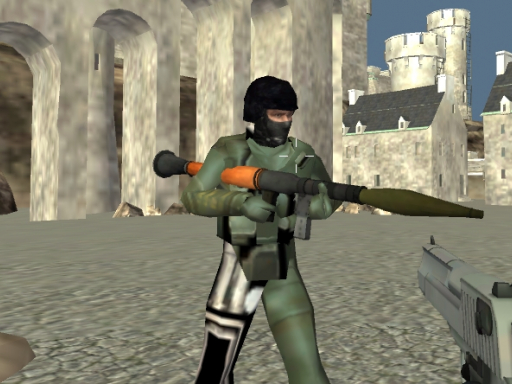 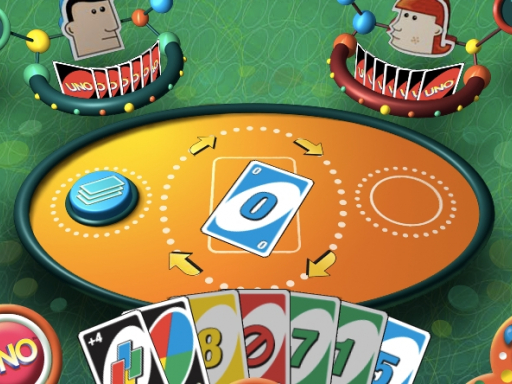 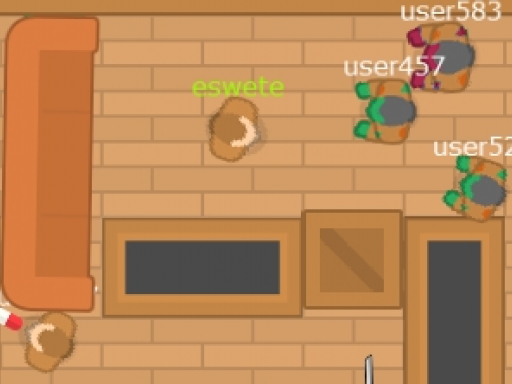 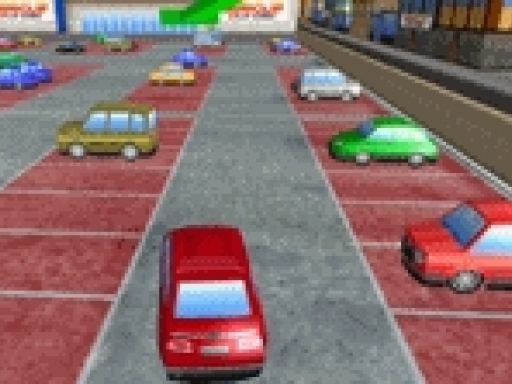