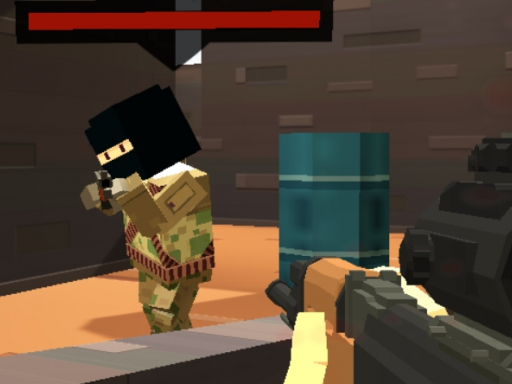 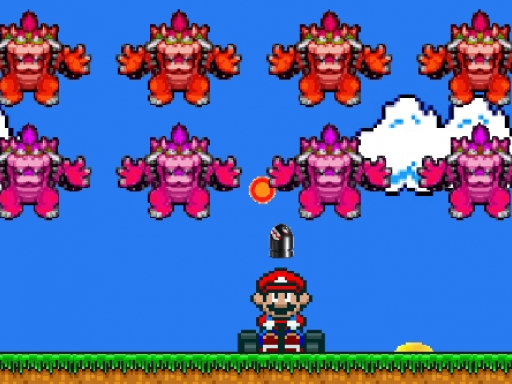 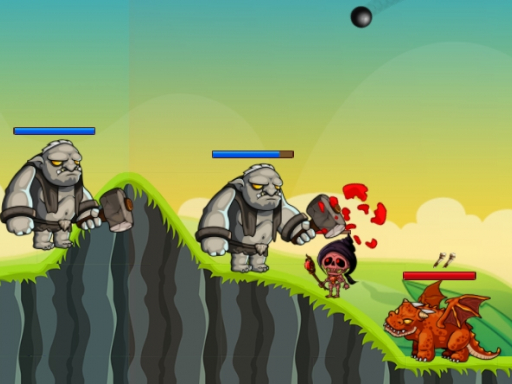 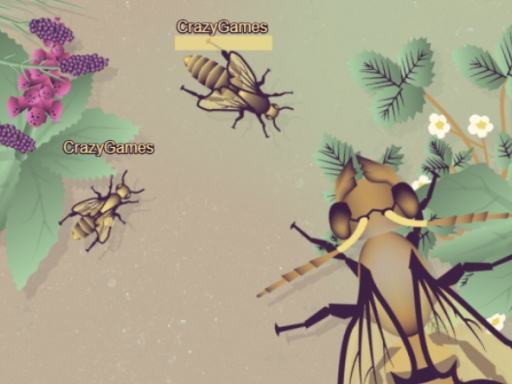 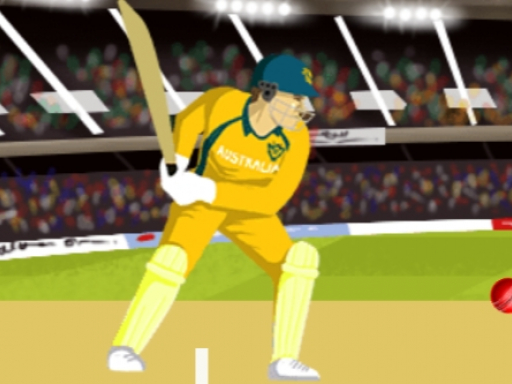 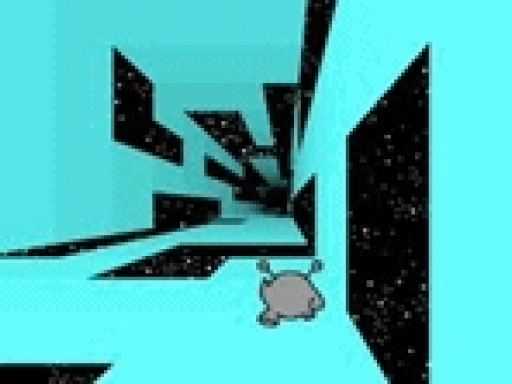 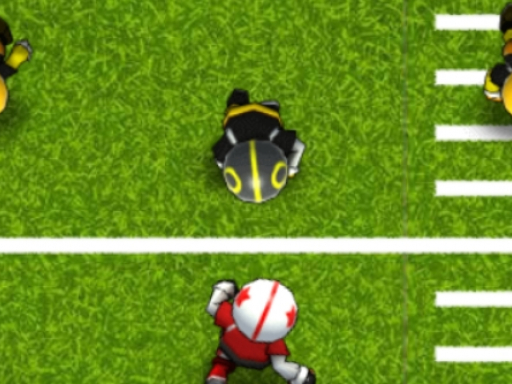 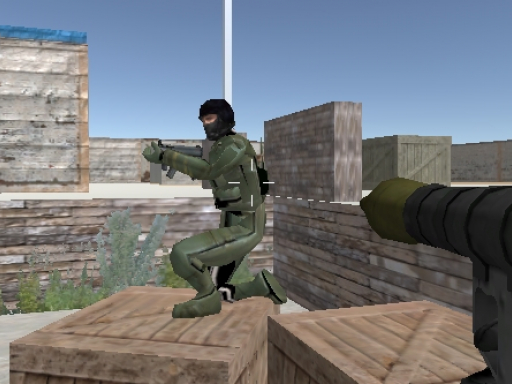 Monarchies.io is a multiplayer simulation game in which you become a queen honey bee who needs to command your workers to create a mighty army. You need to manage every aspect carefully, from gathering nectar to expanding the territory. Watch out for other bees and good luck!
Release Date
December 2018
Developer
Monarchies.io was developed by Corey van Hoosen. This game is also known as Monarchies of Wax and Honey.
Features
Bees multiplayer simulation
Solo and multiplayer modes
Beautiful objects and graphics
Platforms
Web browser
Android
Controls
WASD or arrow keys or left mouse button to move or interact
Number keys to do actions
Walkthrough Video
Categorization.io » Management » Monarchies.io Monarchies.io is a well-designed management game that you can enjoy here directly in your browser. Monarchies.io has been played 41,879 times and has been rated 9.1 out of 10 with 1,072 votes. The game has been created by Corey van Hoosen. This highly addictive.io game is made with WebGL technology to run in modern browsers. You can play Monarchies.io in full-screen mode. In addition to playing Monarchies.io in your browser, you can also download the mobile app for your Android device. If you like to play the game, also try our other management games or AntWar.io and Diamond Hunt Mobile. 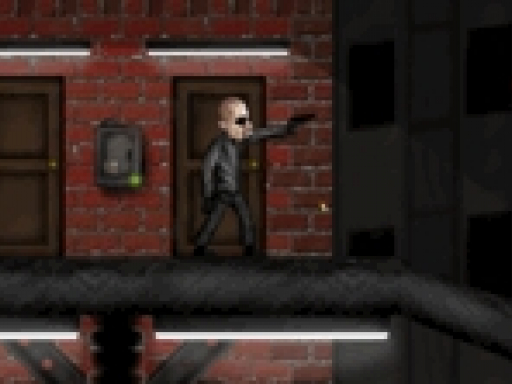 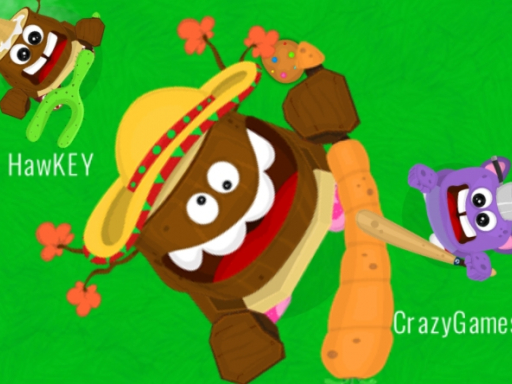 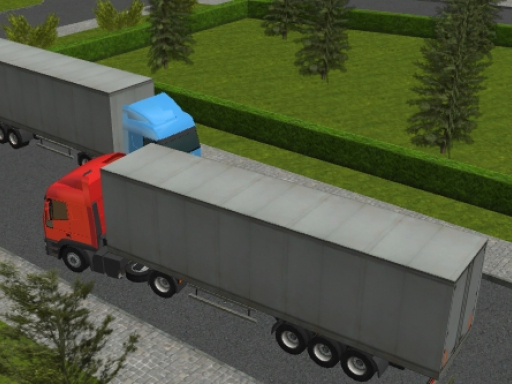 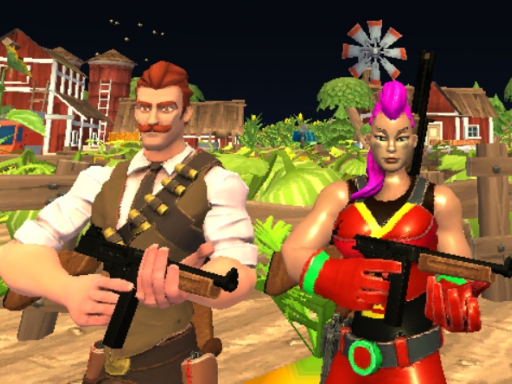 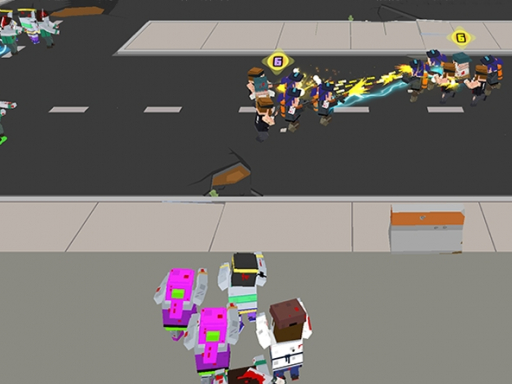 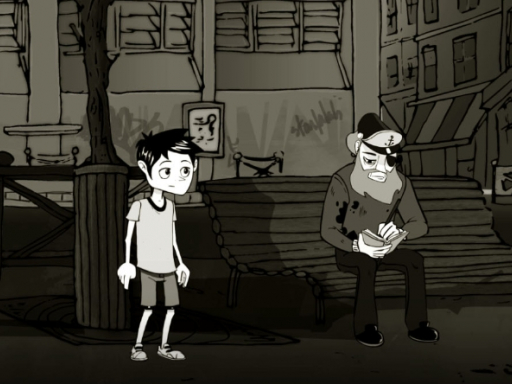 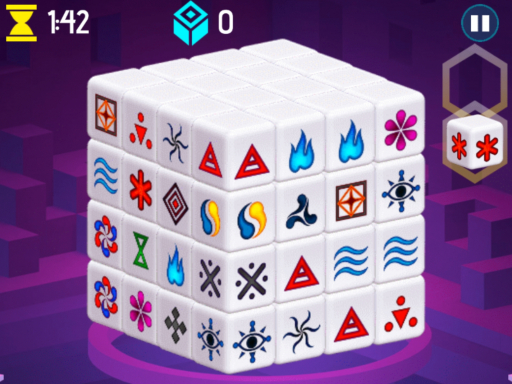