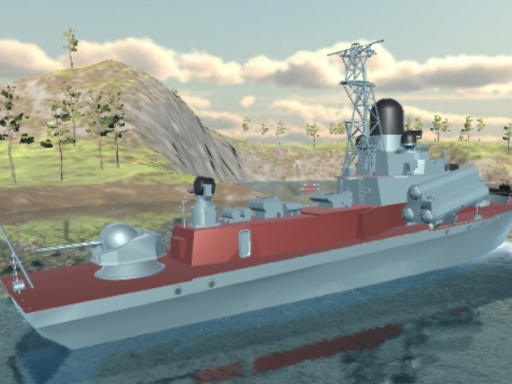 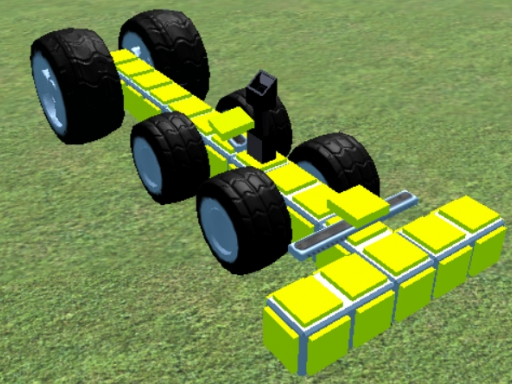 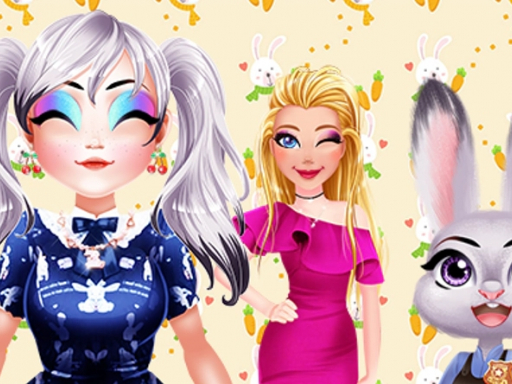 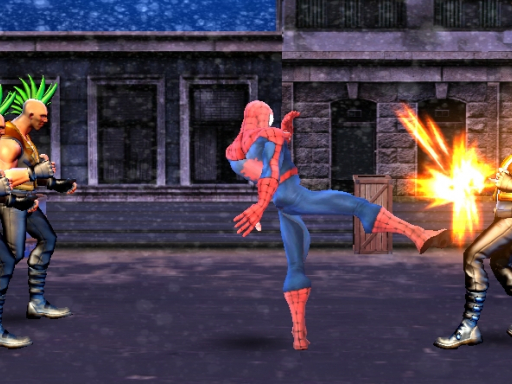 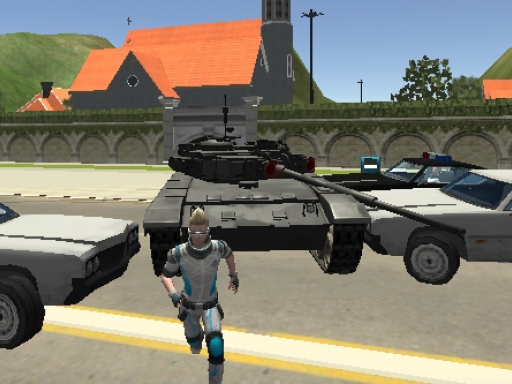 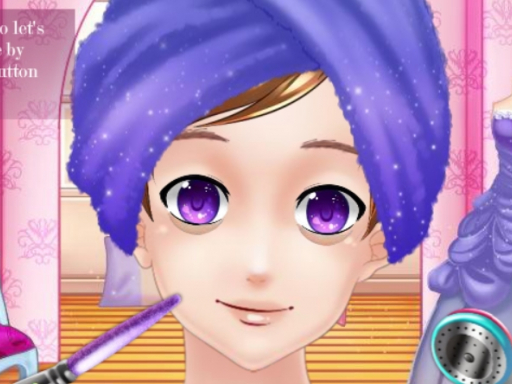 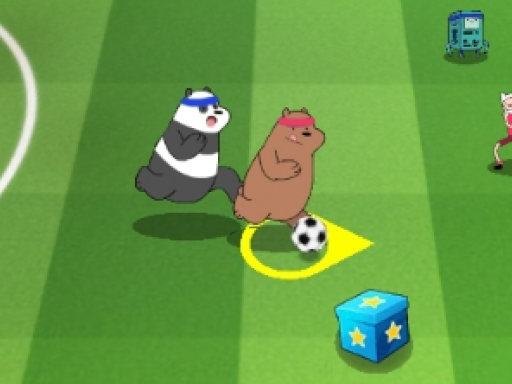 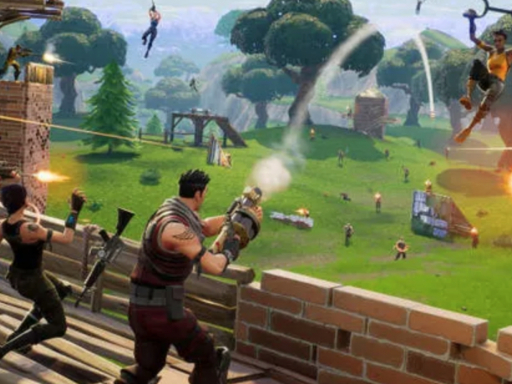 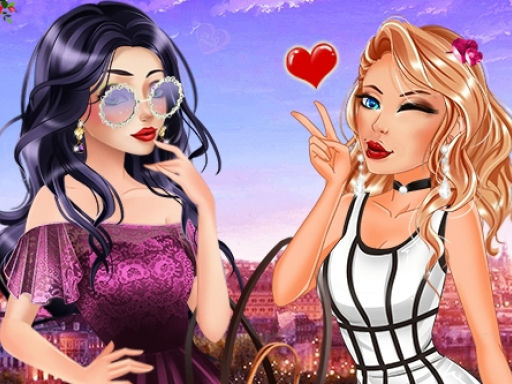 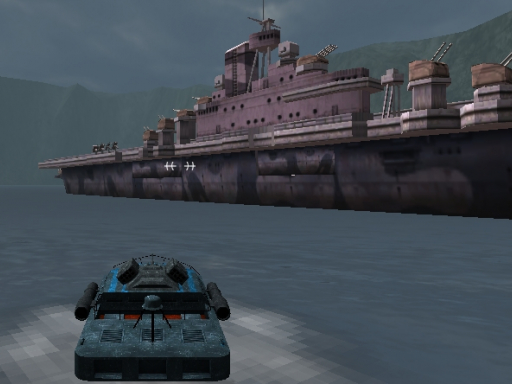 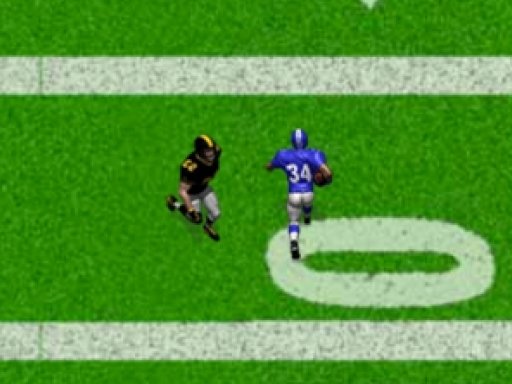 Gangsta Vegas Grand City game - rule Las Vegas. Gangster Vegas Grand City is an epic game of exploration and destruction in which you can drive around a crowded Vegas city and cause as much mayhem as you can! Jump into any car you like and start driving – the streets and roads are packed full of other vehicles and pedestrians – you can choose to either avoid them or career into them like a madman!
As soon as you jump into the Las Vegas cityscape, users can steal a car and start driving. Be careful - users can drive carefully and avoid injuring people. Alternatively, it is possible to drive like a maniac and be a ruthless criminal. Whatever choice is made, explore the city and try to use as many different vehicles as possible.
Aside from exploring the city and running amok with a simple car, you can also get your hands on a tank! Yes, that’s right, you can commandeer a military tank and use its immense cannon to blow things into oblivion with huge explosions! Let your imagination run wild and run rampant through the streets of Vegas today!
Release Date
February 2018
Developer
Faramel Games made Gangster Vegas Grand City. You should also check his awesome stunt car simulator game, Crazy Stunt Cars !
Features
Open-world exploration in a big city with hills
A tank that you can drive and use to cause mayhem around the city
Various stealable vehicles, including a school bus
Smooth effects and realistic 3D graphics
Platform
This game is a web browser game.
Controls
WASD or arrow keys to move or drive
F to enter a vehicle
Space bar to jump or use handbrake
Shift to walk or use nitro
Walkthrough Video
Categorization Driving » Tank » Gangster Vegas Grand City This is a fantastic tank game that you can enjoy on CrazyGames.com in your browser, for free. Gangster Vegas Grand City has received 1,368,990 plays and has been rated 8.8 / 10 with 15,540 votes. The game has been made by Faramel Games. Gangster Vegas Grand City uses Unity WebGL technology to run in modern browsers. One of the many advantages about playing this game here is that you can play it in full-screen mode. If you enjoy it, make sure to check out our other tank games or Copter.io and Tank Off. 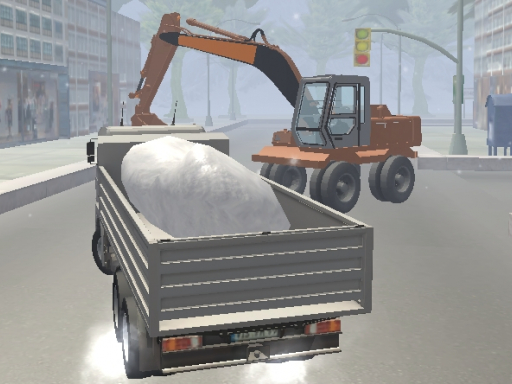 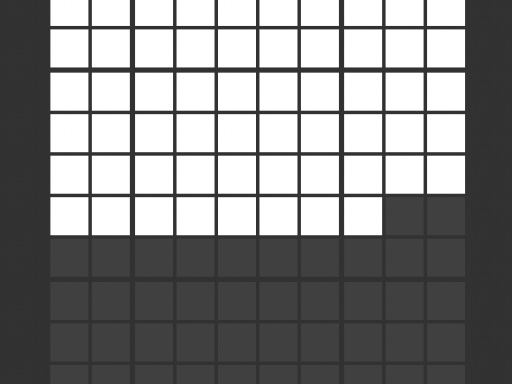 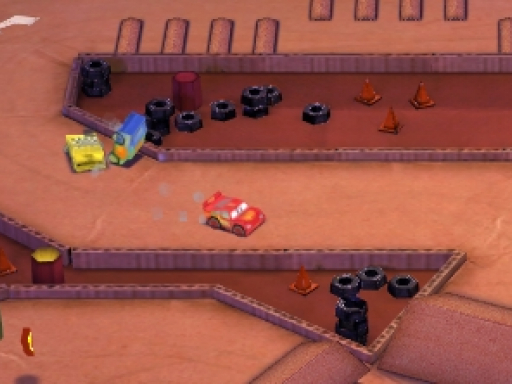 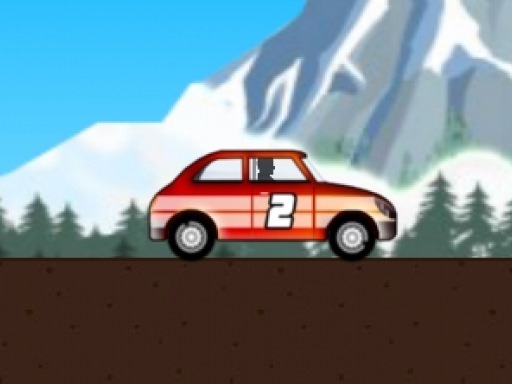 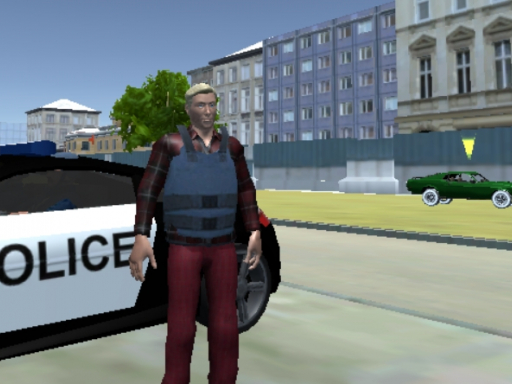 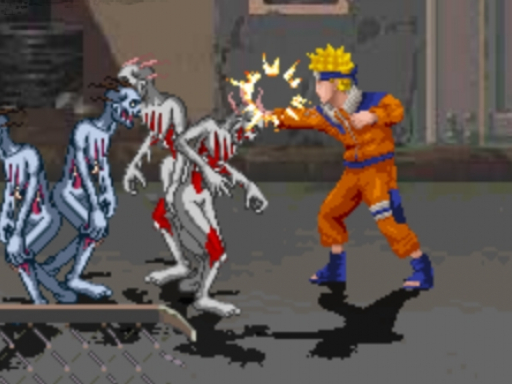 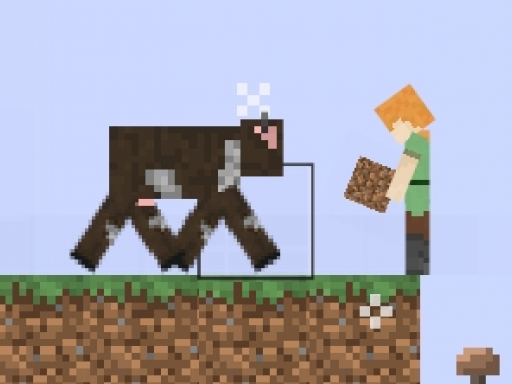